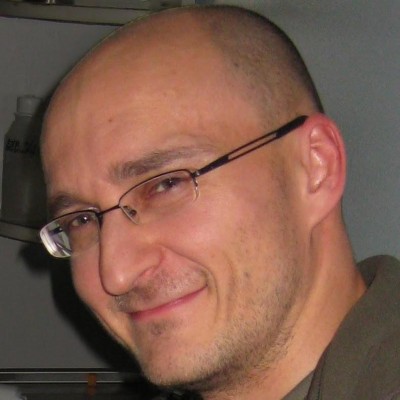 Peter Palaga is a senior software engineer for Red Hat Integration. He is mostly occupied by porting Apache Camel components to Quarkus. He likes tinkering with build tools, most notably mvnd  - the Maven daemon. He worked on Red Hat Fuse, JBoss EAP and other Red Hat Middleware products in the past.

Maven, my life is short!

A selection of author’s favorite tricks to speed up Maven builds: 1. Mvnd a.k.a. Maven Daemon brings Classloader caching, parallel builds by default and improved terminal UI. 2. You always skipped mojos by -Dskip*, right? Well, there is an even faster way to skip mojos by removing them from the Maven execution plan altogether. 3. Incremental builds with GIB - rebuild and retest only the parts of the source tree impacted by a change. 4. Brute force: get a fast multicore machine with a lot of RAM. All four tricks will be presented along with relevant numbers describing not only the time gains but also the costs and trade-offs.